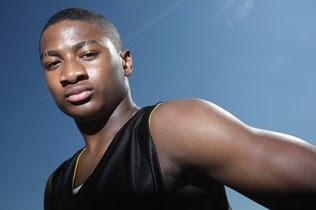 The flirtation with Rodney Purvis has apparently ended.  According to Jody Demling, Rodney Purvis is no longer considering a basketball future at Kentucky.  Purvis also eliminated Louisville, so at least there’s that.  Purvis now lists Missouri, NC State and Duke as his final three schools, meaning he’s most likely not interested in the NBA Draft lottery*.  To each his own, I suppose.