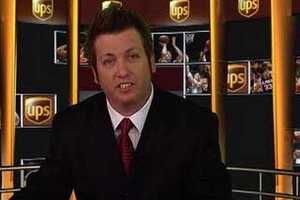 At this point it feels like we have heard just about every opinion possible on the ending of the Kentucky/Indiana series. The decision has been made. But the opinions from the national media continue to trickle in one by one. Late yesterday afternoon, Gary Parrish of CBSSports.com included the Kentucky/Indiana series in 3 of his 5 “Five for the Weekend” notes. Parrish brings up a few interesting points on whether or not the issue of doing what’s best for the sport, or what’s best for the individual coach or team is the most important.

2. But shouldn’t coaches just do what’s best for the sport?

In theory, yes. But that’s not practical because most humans– not just most coaches– most humans– are conditioned to do what’s best for them. If what’s best for them also happens to benefit a greater cause, terrific. But people tend to look out for No. 1 , and that’s why pretty much any sport without a commissioner in place to oversee things is troubled.

Parrish throws in a quip about Cal’s new contract extension and how he doesn’t believe it will have any effect on whether or not Calipari listens if the Knicks come calling in a few weeks. I disagree with him there, but Parrish is entitled to his opinion. To read more of Gary Parrish’s article and opinions, click here.