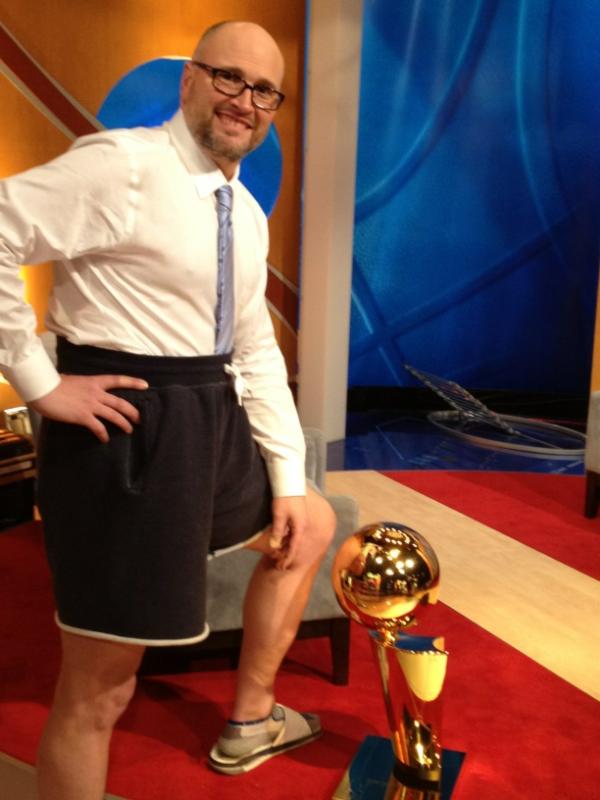 What better 2 topics to discuss while on the Dan Patrick show than Brittney Griner and Nerlens Noel? That’s exactly what Rex Chapman did yesterday.

Mark Cuban did what Mark Cuban does best and caused a big stir last week when he poked around the idea of drafting Brittney Griner to the NBA. Griner will go down in history as one of the most, if not the most dominant player in women’s college basketball history. Most are calling it a publicity stunt, but Cuban certainly sparked a bit of conversation about the topic. Former Wildcat Rex Chapman, who became a regular during the March Madness television coverage, went on the Dan Patrick show yesterday to discuss the issue.  Chapman is firmly in the camp of those who believe Griner can’t play in the NBA. I don’t think he’s alone, either.

“Look, I really appreciate what she’s done. She had a phenomenal career…She’s a good player, but she may not even be the most dominant big player of all-time. Let’s be honest, could Brittney Griner have held her own in that McDonald’s game last week? The best women’s player right now may be that freshman from UCONN. People always bring this stuff up this time of year…could the best women’s team beat a bad men’s team? It just can’t happen.”

“The high school kids. Honestly, I think the women’s game…the game we watched the other night, it’s more on par with very good JV high school boys basketball. (Cuban) It’s PR. It’s in Dallas, it’s in Texas. That’s the only thing it can be. I said the other day, let’s take a marginal NBA prospect, 6-8 NBA prospect, male. The guy I threw out was CJ Leslie. Brittney Griner averaged 24 and 9 this past year. What does CJ average if he plays the full slate of women’s hoops this year? 60 and 40? I don’t know.”

Rex Chapman also said that in his prime, if he had been at Louisville playing against UCONN the other night in the national championship– he would have scored 60-70 points. “It’s a different game. It just comes down to speed and athleticism. And again, I think Brittney Griner is a phenomenal basketball player. It’s just a different game.”

Chapman went on to field a few questions about Nerlens Noel and whether or not he should enter the NBA draft.

“Personally, I’d love to see him (Noel) stay, just because if he comes back…he’s coming off major knee surgery. He still has work to do. He’s a great kid, works hard. He’s got more work to do, especially as an offensive basketball player. I don’t think he should (go pro), but I think he can and can succeed. And I think he will go.”