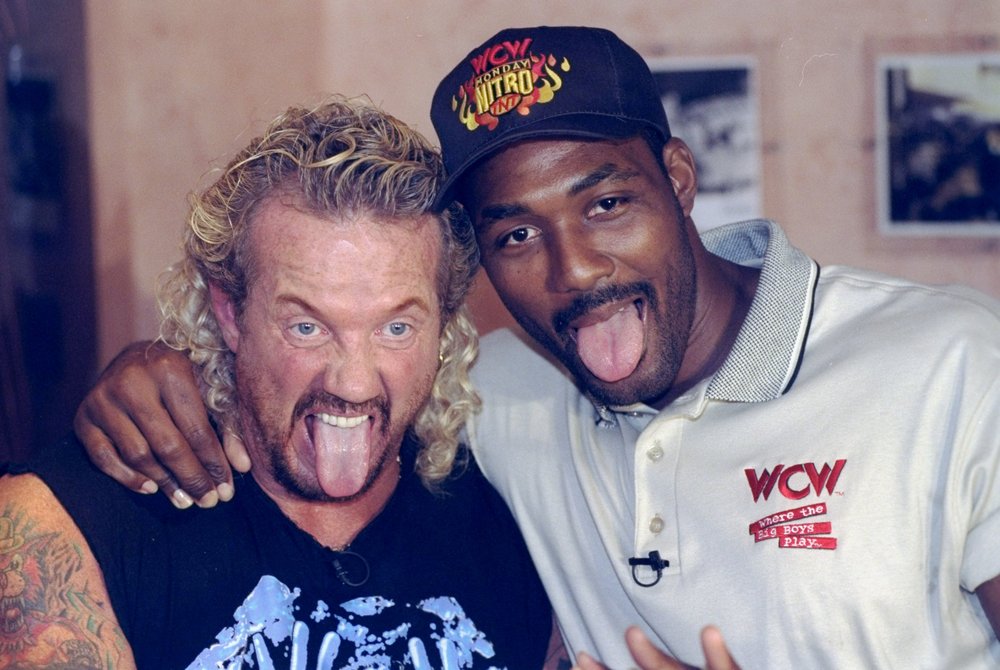 The Salt Lake Tribune says Enes Kanter will work out with the Jazz on Thursday and Friday in Chicago. The team general manager squashed any beef about Kanter skipping previous interviews and the team with the third overall pick is excited about meeting with the one we call the UnderKanter.

Utah plans to work out Enes Kanter on June 2-3 in Chicago. Jazz general manager Kevin O’Connor said media attention during the recent draft combine about Kanter not interviewing with Utah was much ado about nothing. O’Connor attributed Kanter’s reluctance to interview with the Jazz and a few other teams to his nervousness about a language barrier. O’Connor said the ability to have a closed interview with Kanter is as important as seeing him work out.

Utah would be a good destination for Enes because the organization has been very supportive of its power forwards making the jump to professional wrestling in the past. Plus Kanter has said he grew up watching Mehmet Okur, Utah’s Turkish center, so the big man could help make the transition easier on Enes.