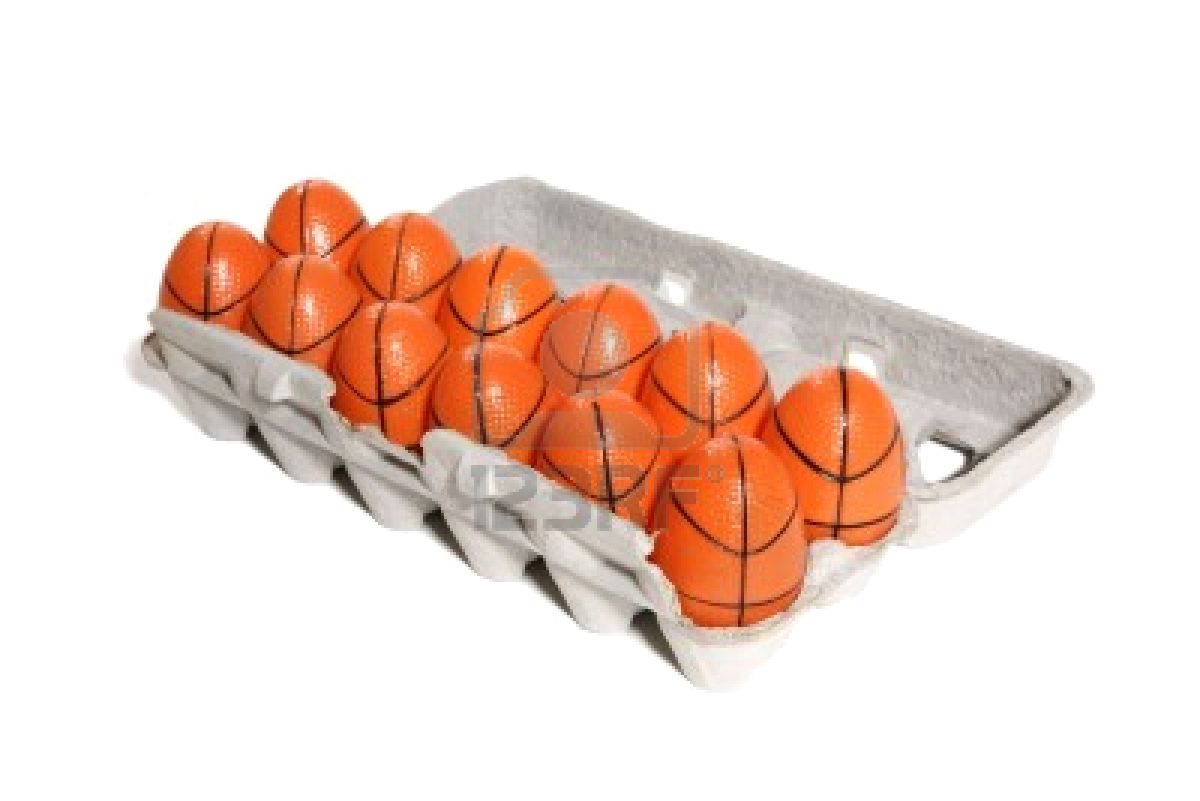 By the time you read KSR’s final post of the night later on, we will know the complete slate for the 2013 Final Four. Syracuse and Wichita State both wrapped up wins yesterday while two big games remain today.  The team we hate the 1st most will square off against  the team we probably hate the next most, and then Florida will take on Michigan for the final spot. Settle in and enjoy the Easter festivities if that’s your thing. Dye an egg or two, because as UK assistant football coach Bradley Dale Peveto once said, “If he (Mark Stoops) says it’s Easter, dye your eggs.”

The UK Women’s Basketball team is once again just a single game away from making school history by reaching the Final 4. The Cats will face a UCONN program who has made a habit of reaching the Final 4, in what will essentially amount to a home game for the Huskies.

The darlings of the Dance, the Florida Gulf Coast Eagles, fell to Florida on Friday night. Although the magical run ended in the Sweet 16, Gregg Doyel says that the Gator fans and players were “ruthless” toward FGCU. In Doyel’s opinion though, the ruthlessness was the ultimate sign of respect to a “damn worthy” opponent.

The UCLA coaching vacancy has been the hot topic of conversation this week. When candidate after candidate seemingly passed on the potential to move under the big lights, the attractiveness of the job started to be questioned. Yesterday, UCLA hired Steve Alford from New Mexico to replace Ben Howland. The AD described Alford as “the perfect fit for UCLA.” Gary Parrish agrees that the hire is a good one, but questions whether or not the hire matches up with what the school is trying to sell.

All eyes turn to the last remaining #1 seed in the NCAA tournament, the Louisville Cardinals, to see if they can bring home the title. It’s been a long road for the Cards, and Chane Behanan believes that it’s part of “God’s plan” for this team to come together to win the tournament.

Wichita State’s head coach Gregg Marshall says that “one phone call changed it all” for his coaching career. After a successful run at Winthrop, Marshall fielded plenty of offers and phone calls trying to pry him away from the program. Marshall, who describes himself as NOT being a “jumper,” had some tempting offers– some from programs in bigger conferences, and some from programs willing to shell out the big bucks. Only one call tempted him though, and that was from Wichita State. A few years later, and he has the Shockers in the Final 4…

The UK baseball team dropped a close game late yesterday afternoon 7-6 to a Georgia team who had lost its previous 8 SEC games. The Wildcats put the heat on for a late game rally, but couldn’t finish the job. David Mulloy of KSR College has a post-game wrap up for you here. The Cats will take on the Bulldogs tomorrow in the “rubber match” to decide the series.