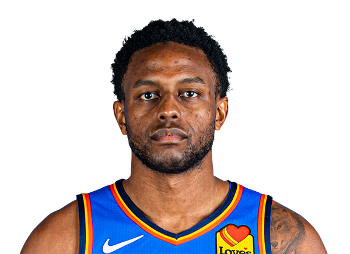 Austin Rivers sprained his ankle while not passing the ball in the second quarter of Monday night’s game against the Mavericks, so Darius Miller will get the start tonight for the Hornets. It’s the former Wildcat’s first start in the league and it’s coming against two of his former teammates in Patrick Patterson and Terrence Jones.

Darius has played well for New Orleans through the first six preseason games. He’s hit an 7-of-11 from beyond the arc and he’s averaging 5.5 points per game in 14 minutes.

Didn’t start at Kentucky, starting for the New Orleans Hornets. That sounds about right.

27 Comments for Darius Miller will start for the Hornets tonight