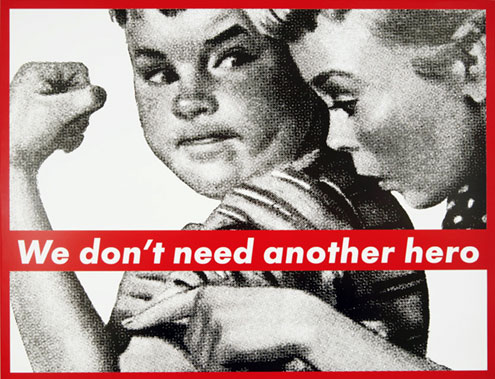 – After a week that saw their relationship put on display nationally, Calipari spoke about Terrence Jones quite a bit during his time on the conference call this morning, again noting how much he cares for him and what a great kid the coach thinks he is.  Cal said that there are times at practice that he will stop and look at him and say, “I love you, you know that, right?” and Jones will requite the affection and say “I know.  I love you too.”  Man, I love those MFers.

– Having said that, Calipari said that he’s trying to Jones, along with several of his teammates, too often find themselves trying to make “hero’s plays”.  We’ve heard Calipari say several times this season that his goal is to have people watching the kids on UK’s team say “wow” when they watch them play and for the players to find that same surprise and satisfaction from their game.  But, as is the case with young kids, Calipari said that they sometimes think it’s easier to earn that affection with a deep three or with what he called a “fabulous play” instead of battling for rebounds, beating a double-team or defend.  He’s trying to help them change that mentality.

– Late in the call, The Good Doctor asked if he would consider Terrence Jones’ dunk over Sam Muldrow one of those “Hero’s Plays”, to which Calipari vehemently disagreed.  Cal said that attacking the rim and “smashing on someone” is exactly the type of aggressiveness that he wants to see from Jones and noted that he initially pulled up because he didn’t have numbers before seeing the lane was open.  He then added he’d like Jones to do it about 27 times per game, which seems completely reasonable.  And an outstanding idea.

– Though the call did talk about Terrence Jones significantly, Cal also made mention of what he’s expecting from the rest of the team as they push toward the postseason.  He acknowledged Darius Miller’s strong showing in Columbia before noting that he’s only scratching the surface of what they expect from him and that while DeAndre Liggins has been super on the defensive end, he’s not where he needs to be offensively or with his rebounding.  He said he still wants to see Doron Lamb play with more of a motor and that Brandon Knight isn’t always running the team like he should and sometimes tries to make plays that are out of character for him.  However, Calipari went to great lengths to make it known that he loves this group of young men and that they are all great kids willing to make those improvements.  They’re just playing like freshmen at times right now.

– Along that same note, Cal talked again about not accepting mediocrity in practice and demanding excellence from his players every day.  He said that this team’s upside is “enormous” and that he believes each player is only playing at about 50-60% of his individual ability at this point.  The coaches are pushing the buttons in practice, but Calipari said the bench, which he called the coach’s best friend, isn’t much of a reinforcement tool at this point because there is so little depth.  So, while they’ll sometimes send guys to the pine after mistakes or when he feels they aren’t playing with desire, the staff is forced to mostly coax them through it while they’re still on the court.  And sometimes, that’s caught by a camera.  He didn’t say that, but I’m sure he was thinking it.

– With a week-long break before playing Georgia, Coach Cal mentioned a couple of things that his team will be working to improve on in practice before facing the Bulldogs and a stretch of the SEC’s top teams.  After a brief mention of working on a press, he put a lot of emphasis on making his team work on situational possessions.  Cal spoke of how the Cats made mistakes down the stretch against South Carolina, mentioning a six-point swing late in the game, and will work on their execution in those specific situations.  Calipari expects to play in a number of close games throughout the remainder of the season and with a physical team on tap at Rupp this weekend, the extra drills centered on that execution and being strong with the ball could be the difference in a win and a loss.