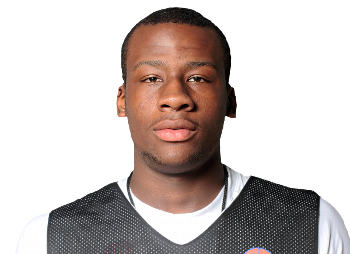 Do you want to feel old? Just listen to 2014 5-star prospect Cliff Alexander talk about Kentucky basketball and the fact that it was his dream school growing up. Steve Jones of the Courier-Journal caught up with Alexander after his AAU game today. Alexander talked about the fact that Kentucky basketball was his dream school growing up, and that he looked up to players like John Wall, DeMarcus Cousins and DeAndre Liggins as a young player.  I don’t know about you, but that made me feel pretty old to think of those guys as being his heroes as a kid growing up. John Calipari is still very interested in Alexander, and he says he hears from Calipari often.

14 Comments for Cliff Alexander will make you feel old…