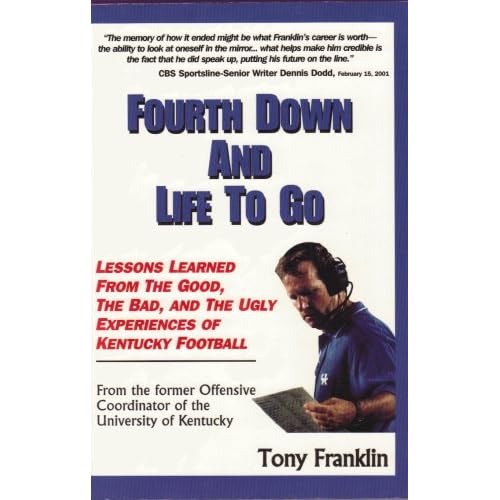 According to GoVolsXtra (interesting that they would be the only people who have this news, but whatever), Claude Bassett’s case against the Kentucky Athletics Association, the NCAA, and the SEC has been dismissed. Bassett, you recall, resigned in 2000 after being in the center of numerous recruiting violations. Read Tony Franklin’s Fourth Down and Life to Go for more on that.

The suit, which was initially dismissed in 2006 and called “ludicrous” by the district judge, sought $50 million in damages. That seems fair. Bassett, apparently, misunderstood the entire situation, thinking that the investigation against him would be dropped and he’d be able to pursue another job. That didn’t happen, and Bassett thinks that he should now get $50 million. Yup, that is pretty ludicrous.