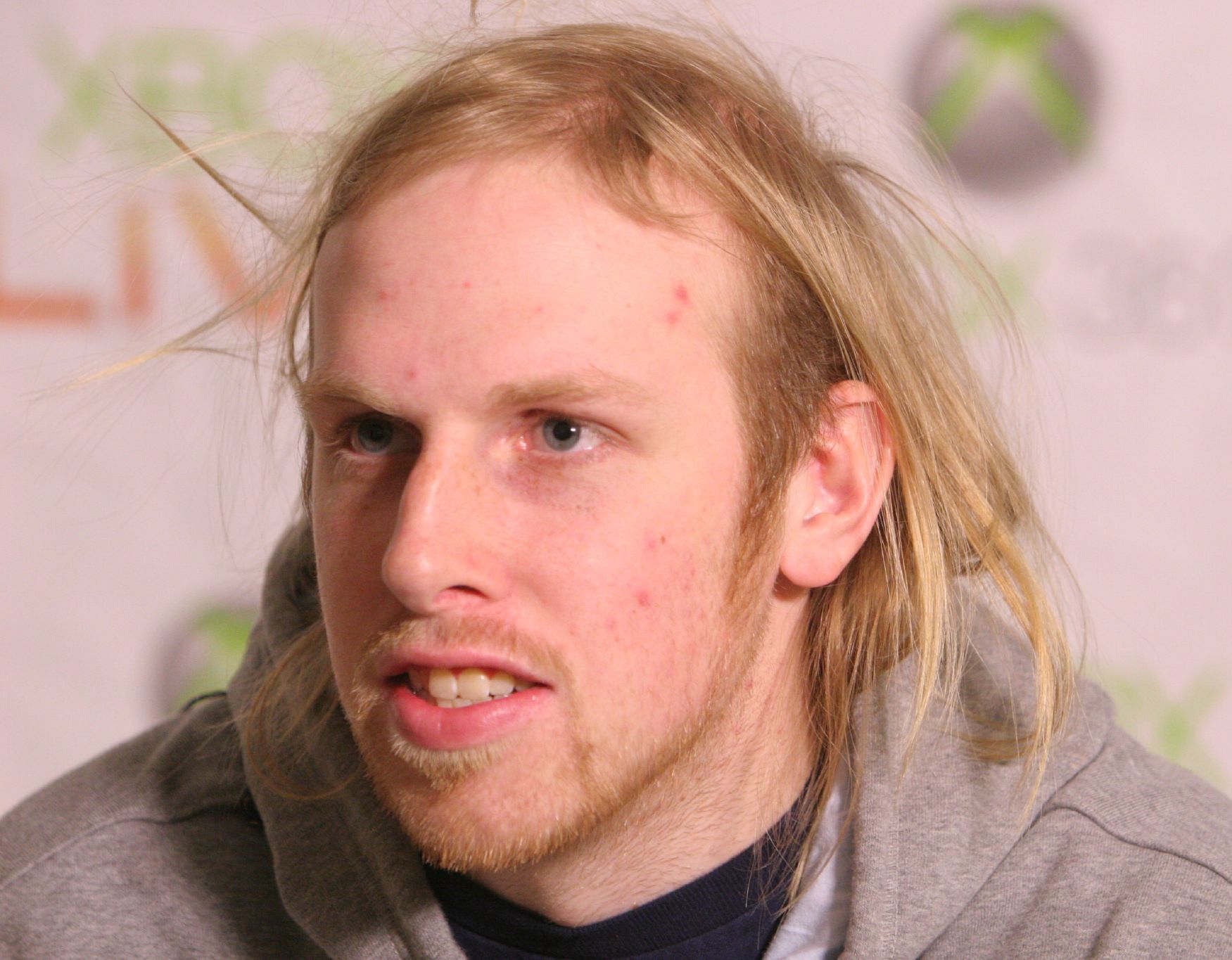 I awoke this morning from my north Georgia hibernation to see that today’s basketball schedule brings us the Chippewas of Central Michigan.  For me, being a basketball nerd and a Kamaniac, it’s all about Chris Kaman.  He won my heart a few years ago with his gritty, hard-nosed, (insert white basketball player compliment here) play in the NCAA tournament and then earned himself inifinite Beisner love points with his refusal to cut his hair even though it had stopped growing on about 50% of his head.  Plus, did you know he loves the Diet Coke and Mentos video on YouTube?

But, I know you all aren’t Chris Kamaniacs out there and I know you all keep sending me emails about saying “Beisner, Beisner, show the fat kid from the library dancing in the Central Michigan shirt!!!”. Ok, KSR readers and obsessive emailers, this is for you. (And I apologize to everyone else).

And, just in case you are stubborn like my Grandaddy and refuse to acknowledge the difference between a Chippewa and a Chipmunk, this is for you.

See you later this afternoon.