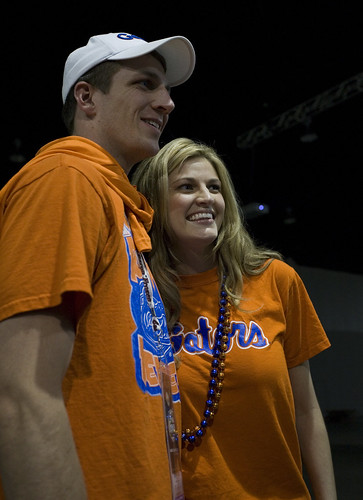 UK has just announced that the UK-Florida game will be at 6 pm on ESPN 2 on September 26. This is a good television appearance for the Cats, and once again is an example of the benefits of the new tv contract. Under the old deal, this would have been the Raycom game. Under the new deal, it moves to ESPN 2. All that and a day of tailgating….cant beat it!