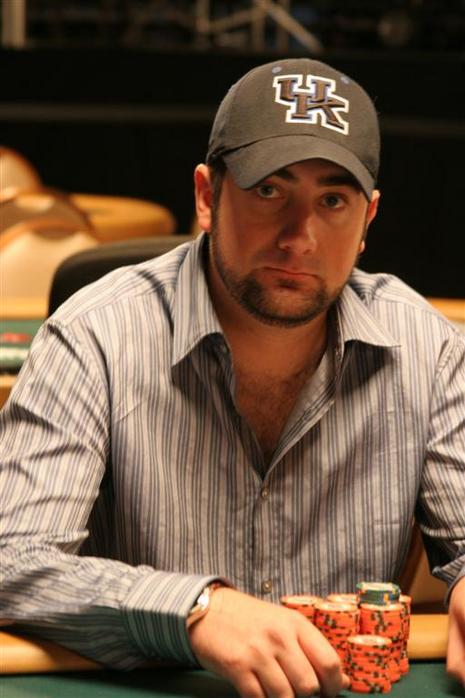 Billy Kopp, the Kentucky product and almost final table participant in this year’s Main Event at the World Series of Poker, recently sat down for an interview with PokerNews.com which covers a variety of topics. Most notably, the Bluegrass’ number one gambler offers his insight into the prospects for the seasons of both football and men’s basketball. Kopp had this to say about the Cats chances this fall:

I think we will probably finish the football season around .500 or better. We will more than likely make a bowl game for the 6th year [sic] in a row. I’m very excited as is everyone else around here for the basketball season. John Calipari is an amazing coach and I only expect great things to come. I will be coming back for some games to say the least.

Kopp also made us all proud when he reminded the world of his favorite things to do in his spare time, a list that includes fishing, golfing and, like any good boy from the Commonwealth, drinking Kentucky bourbon. Apparently Kopp is working on relocating to Las Vegas to increase his opportunities to play poker for a living, a move which was the basis of the five-year plan I laid out for myself roughly seven years ago. Much of the rest of the interview is strictly poker-related, which is great if you’re a card geek like me, but it’s okay if you don’t want to read it. I’ll forgive you. Either way it’s a nice update on a guy who was proud to wear his Kentucky hat for all the world to see, until, of course, somebody cut him a fat check to wear a hat with their logo on it. This is a strategy I find intriguing and I’m exploring it for use in my next five-year plan. I’ll let everyone know how it turns out.