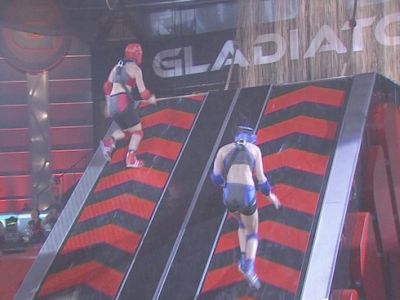 Let me just start by saying that this is possibly the most awkward moment ever for me, as just a few short months ago I was on the opposite side of this process. It’s not an easy thing to trot your talents out for the masses, particularly when the masses are full of literary scholars as they are in our comment sections. The elimination process is not easy for anyone involved, and I remember vividly how it felt to be sitting on the edge of elimination last year. Unfortunately, though, there must be one person to depart us today, and that person is Casey Smith. The order of performance today goes like this:

Casey was assignd one of the most electrifying players to line up for the Cats this fall in Randall Cobb but failed to electrify the readers in a piece that was light on humor on short on length. One can’t miss the mark like that and expect to survive a day with some solid entries, which today was.

Christopher’s piece on Trevathan had all the elements we’re looking for, and while he might need to adjust his linking strategy, his work has put him right in contention. The other two, Jason and Greg, were basically even with the nod going to Greg because of humor that worked a little better for me, but both will have to improve in that department to survive the next round. Better luck next year to Casey, and congratulations to the three who made it through. The remaining contestants will be posted Monday and Tuesday, with Tomlin set to judge Monday and Mosley taking the reins Tuesday, which should be entertaining in addition to the entries. Try to contain yourselves until then.