For reasons that I simply cannot explain, I watched the movie Annie almost every day when I came home from school in early elementary school. I’m not exaggerating. It really was a nearly every single day occurrence. Some children grow up fearing the Boogie Man, or Jason Voorhees, or the mechanical dinosaurs from Jurrasic Park (also an issue for me as a child). I, on the other hand, grew up fearing Miss Hannigan. Whether she was singing really, really creepily about “little girls,” taking baths in Vodka (underrated bad ass move right there…), or hitting on a guy who may or may not have been her relative (I could never figure that one out)… Miss Hannigan was the definition of scary for me as a child. Carol Burnett was almost as terrifying as Annie’s red-headed perm (big mistake), which served as the inspiration for me asking my Mom for a perm when I was 7 (bigger mistake).

Burnett celebrates her 80th birthday today. Burnett has achieved success on stage, in film and on television in a wide variety of roles. Her IMDB page has enough entries that the UK football staff could stuff each one of them in a separate envelope and send them to Drew Barker… and still have a couple hundred to spare.

The biggest news of the day/night came just a few hours ago when Larry Warford became the first Kentucky player to be selected in the 2013 NFL Draft. Warford was potentially expected to be a 2nd round pick, but just slipped into the 3rd round with the 65th overall pick to the Detriot Lions. Warford is the first Kentucky offensive lineman to be drafted since 1993 (Chuck Bradley).

Todd McShay had nothing but praise for Warford after the Lions made their selection. “Warford’s a big man. If you want to watch him against top talent, Georgia, LSU..this guy has faced some big time defensive linemen, and he won the vast majority of his 1-on-1 battles. Once he’s locked on, forget about it. I really like Warford. He’s a strong pick. I thought he might even go earlier, late in the 2nd round.” Warford was the 3rd selection in the draft by the Lions.

Kyle Tucker of the Courier-Journal caught up with Warford in the moments following the selection. Warford told Tucker that he met with the Lions’ OL coach at the Senior Bowl and had great chemistry with him. Tucker also asked Warford what he might buy with his first NFL paycheck, and he responded with, “I have to rent an apartment, apparently.”

Warford is projected by most to be an immediate starter in the NFL. “In the NFL, you face great talent every day. I’ve been going against that for four years in the SEC and did pretty well,” Warford told Tucker. A huge congratulations from all of us here in the Big Blue Nation to Larry Warford. Enjoy Detroit. Or something like that.

You know it’s late April when the other big news of the day is Rick Pitino finally getting that national championship tattoo he promised. In the most Louisville of Louisville things, many Cardinal fans coined the tattoo as the “Champ Stamp.” I just hope the tattoo artist cleaned the needle afterwards so no one else will contract L1C4.

The Kentucky football team accepted a preferred walk-on commitment from 2013 KCD Quarterback Robert Scholtz. Scholtz is a 6’3, 190 lbs. QB. In February of 2012, Rivals.com called Scholtz a potential “super sleeper” in Kentucky’s 2013 class. According to Rivals, Scholtz had some level of interest from Louisville, Tennessee and Vanderbilt, though he did not have offers from any of those schools.

Here are some highlights from Scholtz’s time at KCD:

2014 3-star TE Darryl Long will announce his college decision tomorrow at the Rivals camp. Long will be deciding between Louisville, Pittsburgh and Kentucky.

If you hadn’t caught on to the fact that DT Matt Elam is one of the best prospects in the state of Kentucky for 2014, the number and quality of suitors joining the race for his services should make a believer out of you. Elam tweeted that both Florida and Vanderbilt visited him today. If Florida brought Joker Phillips and his weird as sh*t “Joker from Batman” pictures with them, we’re good. No worries.

Joker, the first step is admitting you have a problem. The second step is giving it up on the bubble screens.

Another potential Kentucky commitment could be coming next week. 2014 3-star DE Tymere Dubose will announce his decision in a press conference on Wednesday. The 6’6 265 lb. Dubose hails from Youngstown, Ohio… home of Mark Stoops and Vince Marrow. Dubose holds offers from Kentucky, Michigan State, Ohio, West Virginia and Akron.

Drew Barker has also picked up a few new suitors in the past couple of weeks as well. Ohio State has apparently joined in the recruitment of Barker, the standout 4-star 2014 quarterback who many believe is one of the integral pieces to Stoops’ 2014 class. Now that Kentucky is going for more big time players, it’s time to expect competition from the best of the best for some of these guys. Stoops and Neal Brown will have a chance to prove their recruiting chops with this one.

And in one final note regarding UK football, the number of Florida State defensive players taken already in the 2013 drafts’ first few rounds has to be a great recruiting tool for Mark Stoops and his staff. 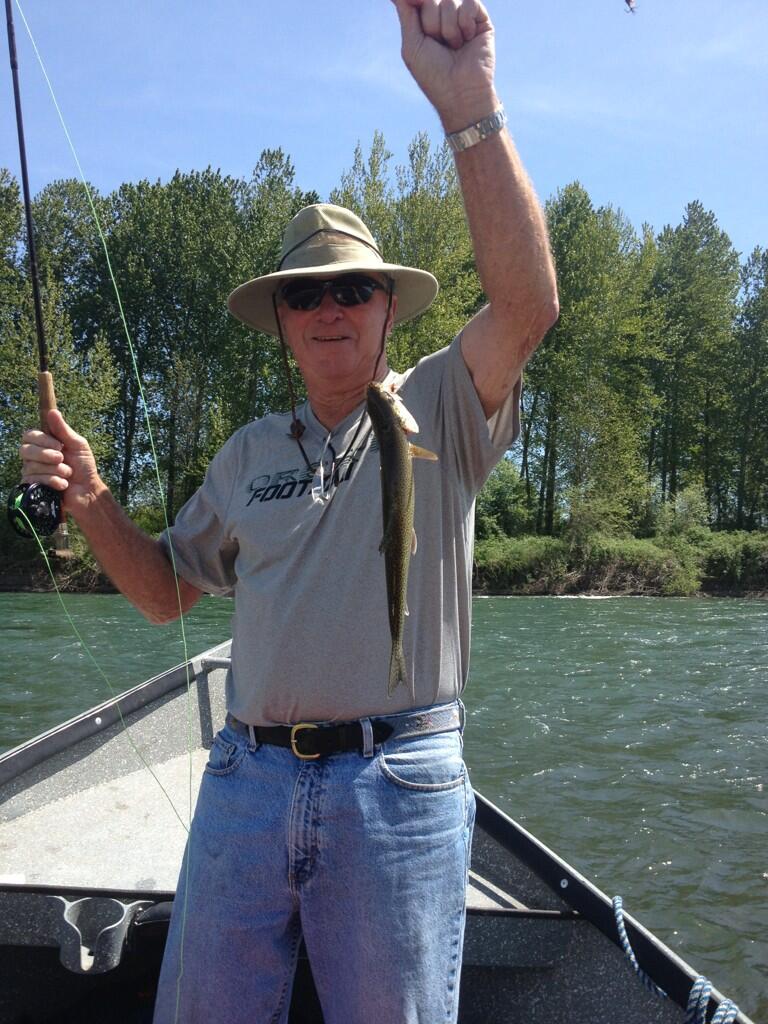