The Cats enter the game as 24.5 point favorites and should have no problem winning the game. The real question is can they cover that wide spread? If they are going to produce yet another blowout then they will need to stop of few of the Portland Pilot players from producing a powerful performance. Here’s a few of the guys Kentucky needs to ground:

Last season the Portland game featured one of the finalist for Kentucky dunk of the year as MKG posterized some poor player. That poor guy was Derrick Rogers who returns to Rupp Arena for the first time since that fateful jam. Rogers will enter the game averaging 4.6 ppg and 2.4 assists but his main objective will to be not get crammed on again. A basketball career can recover from one life-altering jam, two and he may never dribble the same way again. Who would you like to see throw one down a la MKG? Wiley Cauley-Stein or Nerlens? My vote is for WCS who had a pretty fantastic dunk last week against Baylor. For Rogers you know he will want to have a big game to regain some of the dignity that was lost via that poster. I wouldn’t count on that happening as he finished with 0 last year.

Ryan Nichols currently leads the Pilots in both scoring and awkward photos. To date the forward is averaging 13.6 ppg and 10 boards, for a double double. Earlier this week Nicols had 15 against #21 UNLV as the two teams battled down to the wire. Last year Nichols only scored four points as inside points where hard to come by against Kentucky’s awesome front court. This year has seen talented big men have big games against the Cats but the defense has been improving, albeit against lesser competition. Still if Nichols is held in check the Cats should cover no problem. 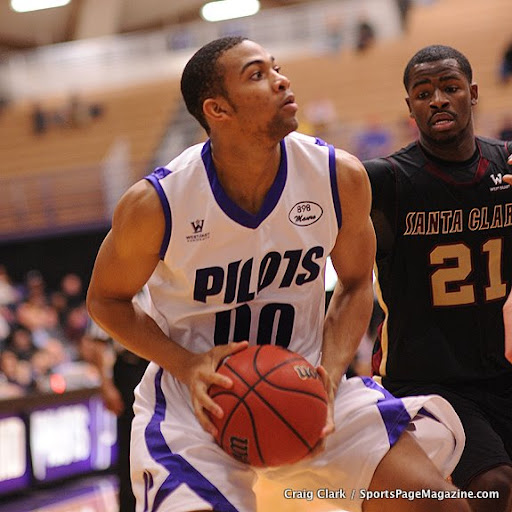 Kevin Bailey is the other pilot who averages double figures for the Pilots. The only stat of note is that 10 points on 41% shooting. Last season in Rupp Bailey scored three points off the bench on 1-3 shooting. The sophomore should have trouble reaching his average today and the Cats should easily soar to a victory over this pilots.

Get ready the live blog is coming….

7 Comments for Can We Stop These Guys: Portland Edition