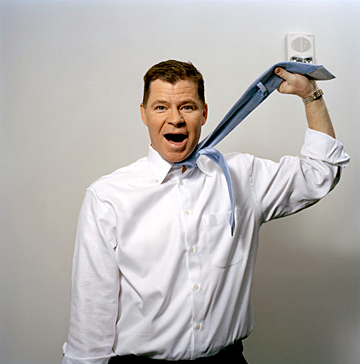 Ok, I’ll be honest.  I didnt’ get to listen in to Coach on Dan Patrick’s program this morning.  But, his website posted the recap of what happened and, being the hard-hitting fake journalist I am, I’ve copied them and pasted them below.  From Patrick’s site:

— Calipari said he hopes new Memphis coach Josh Pastner can keep all of his players. Calipari understands kids come to play for a coach, but hopes his former program does well. And he said that if he talks to any of the Memphis players he’ll tell them to stay put.

— Calipari said he told Kentucky that he has taken four years to build a program in the past and he’ll need that in Lexington.

— Dan was honest with Calipari and told him that he thought he took the job at Kentucky that he wanted to “eat at the big boys table.” Calipari said that there might be something to that. Calipari said if he didn’t take this job now, he might not get another chance.

— Dan asked Calipari about his relationship with Louisville coach Rick Pitino. “We’re not best of friends,” Calipari said. “But we’ve known each other for a long time.” Calipari thanked Pitino for helping him get certain jobs in the past. Calipari said he’s not sure his team is ready to play Louisville yet. He apparently has drawn some fire for saying “don’t make a big deal out of the Louisville game” Calipari said that doesn’t want to make too big a deal of any one game.

— Calipari said he has no problems with Jodie Meeks and other players testing the NBA waters. Calipari just warned that the NBA doesn’t change its mind, so if you’re having a bad workout, be careful.