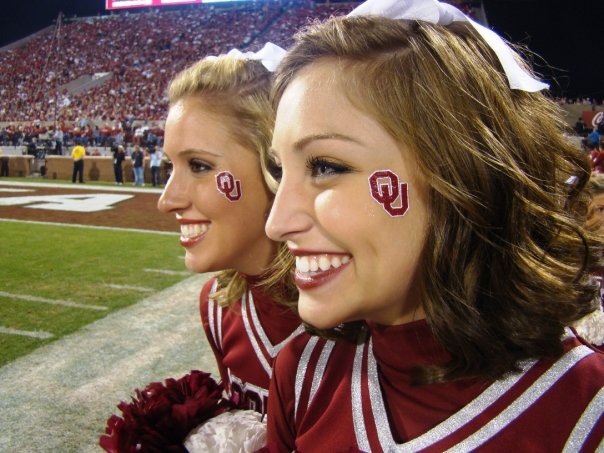 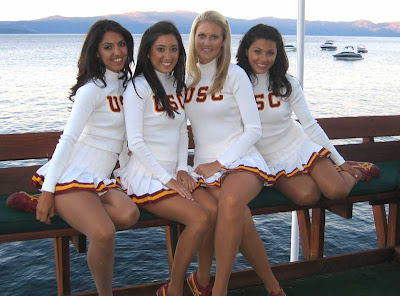 These are the dirtiest, dirtiest, girls programs in the country.  Shame on them.

Yesterday we examined the history of major infractions at the men’s college basketball level, and got some mixed results.  The Big 10 certainly has some of the most severe punishments in history, and has a higher percentage of their league with major infractions that any of the other 5 major conferences, but for OVERALL infractions, the SEC and Big East actually have more.  Although, they have more teams too.

But today, we are going to look at the sport that sports fans nationwide think the SEC is dirtiest at: college football.  Below, you will see the numbers broken down by total MAJOR infractions, and keep in mind these stats date back to 1953. For the reference to the NCAA records, click here.

TOTAL CASES OF MAJOR INFRACTIONS SINCE 1953

Dirty.  Dirty.  Dirty.  Interesting fact: There has not been 1 single year, not one, where there hasn’t been a Division 1-A football program charged with major violations.  And for the people who say that cheating is worse now than it ever has been, consider this:

The cheating has always been there.  And while the SEC has certainly had its share of cheaters, and Auburn is due for a beating over Cam Newton, when it comes to the biggest cheaters, the eyes should glare at the Big 12.  All 12 of their conference members have major infractions in their history, and 11 of the 12 have MULTIPLE occurrences of major infractions.  Thank you Vanderbilt for allowing the SEC to avoid the clean sweep.

So what is your thought?  Does the SEC get a bad rap for being the “dirtiest”?

13 Comments for BTI’s Rants and Ramblings: Is the SEC is the Dirtiest Conference in America, Part 2