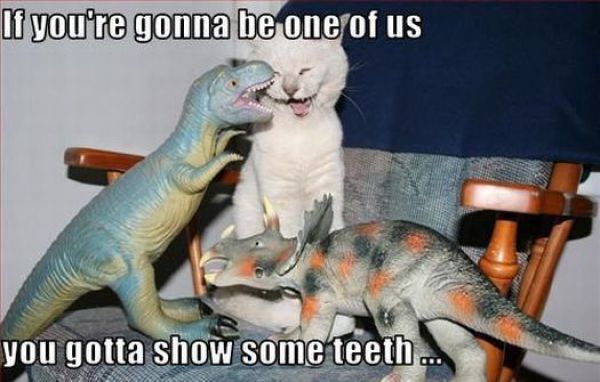 Ohio State.  Oregon.  Auburn.  Miami.  The list goes on and on of the major football powers that are getting popped for minor/major violations over the last year.  And even to the average football fan, the list of punishments reads the same:

–Loss of X number of scholarships, a number which will not have a serious effect on schools who get 25 5-star and 4-star players every year.

–X Years of Probation, which is basically like the NCAA’s way of saying “Never do it again” but not actually spanking you.  How did that work out with your parents?

–Vacation of X number of wins.  Funny how fanbases don’t care about that, as they still consider those wins and enjoy bragging about them.  Hell, Kentucky recognized vacated Calipari wins this season (which they should have held strong on, but nonetheless)

–X years bowl ban, usually 1 or 2 for the major violators.  Wanna know why this really doesn’t matter?  Because conferences just split up the bowl money, and the schools in trouble still get that money.  Plus, schools are FORCED to buy bowl tickets, so when they are banned from a bowl, in many cases they actually catch a break in not having to buy tickets that they can’t sell (SEE UCONN THIS SEASON)

All of that above is fine and good and has been the standard procedure of the NCAA for as long as I can remember.  There are two things missing from above that the NCAA has not implemented in the major era and if they want to show any teeth, need to find quickly: MONEY AND JOB TERMINATION.

First, job termination.  Yes, the NCAA has instituted show causes in several cases, for example Kelvin Sampson.  But they only instituted that show cause AFTER Sampson had been canned at Indiana and clearly would not be hired by another college.  They only institute it after the fact.  To my knowledge, the NCAA has never placed a show cause on a coach that was in a job.  Imagine if the NCAA slapped a show cause onto Auburn coach Gene Chizik, essentially eliminating him from Auburn.  I certainly think his violations are justification to place such a penalty.  Can you imagine the fear running through head coaches in the this country if they knew the NCAA could fire them for violations?  Don’t you think these coaches would monitor their programs more closely and not jam their heads in the sand as much?  I would think so.

But, the main change in punishment has to come with MONEY.  Andy Staples of CNNSI put out a great blurb about a change he would make in punishment a few weeks ago:

That penalty would be fair, would be serious, but would not completely destroy a program.  But, I want to take that punishment one step further.  I want a system where the member institutions monitor themselves and their conference brethren more.  So, I would take Staples’ idea above and add this caveat:

-A SCHOOL MUST GIVE BACK A YEAR’S WORTH OF ATHLETIC REVENUE TO THE NCAA OVER A 10-YEAR PERIOD, AND THAT REVENUE WILL BE DIVIDED EQUALLY AMONGST THAT TEAM’S CONFERENCE OPPONENTS.

Not only is the offender hurt, but the rest of the conference would benefit off those violations.  Conference teams generally recruit the same areas and those coaches and recruiters see each other a lot.  They see these violations or potential violations often.  Don’t you think a school like Kentucky would be more willing to turn in Tennessee if it knew it would get a chuck of UT’s revenue if the violation turned out true?

Let’s take Auburn for instance.  In the 2009-10 year, Auburn reported a revenue of 92-million dollars.  I would guess they made more this athletic year due to their national championship football team, but we will go with the 92-million dollar figure.  Over a 10-year period, Auburn would have to give back 9.2 million dollars a year, and that yearly number would be divided up amongst the other 11 SEC schools.  That means each SEC school would receive $836,363 from Auburn for 10 straight years.

Now, a smart person would say that’s too simplistic because several schools in major conference are generally on probation or under investigation every year.  Well, I would add in this in my money plan:

-Any school under probation for MAJOR violations would not be awarded any money.  Minor violators would still be eligible to receive penalties from it’s conference brothers.

Even big money schools like Auburn would find a 9.2 million dollar yearly fine costly.  You know what Auburn doesn’t find costly: vacated wins.  Probation.  Loss of 5 scholarships.  Those are things a major program trucks right on through.  Losing in the checkbook is not.

(And let’s be clear: The NCAA will NEVER institute such a policy because they are a gutless organization who want the money that football provides as much as the schools themselves. They would never attempt anything that would prevent their cash cow programs from making as much money as possible.  In the same way they would never change their precious bowl system out of fear of losing money.)

19 Comments for BTI’s Rants and Ramblings: Money is the Ultimate Punishment