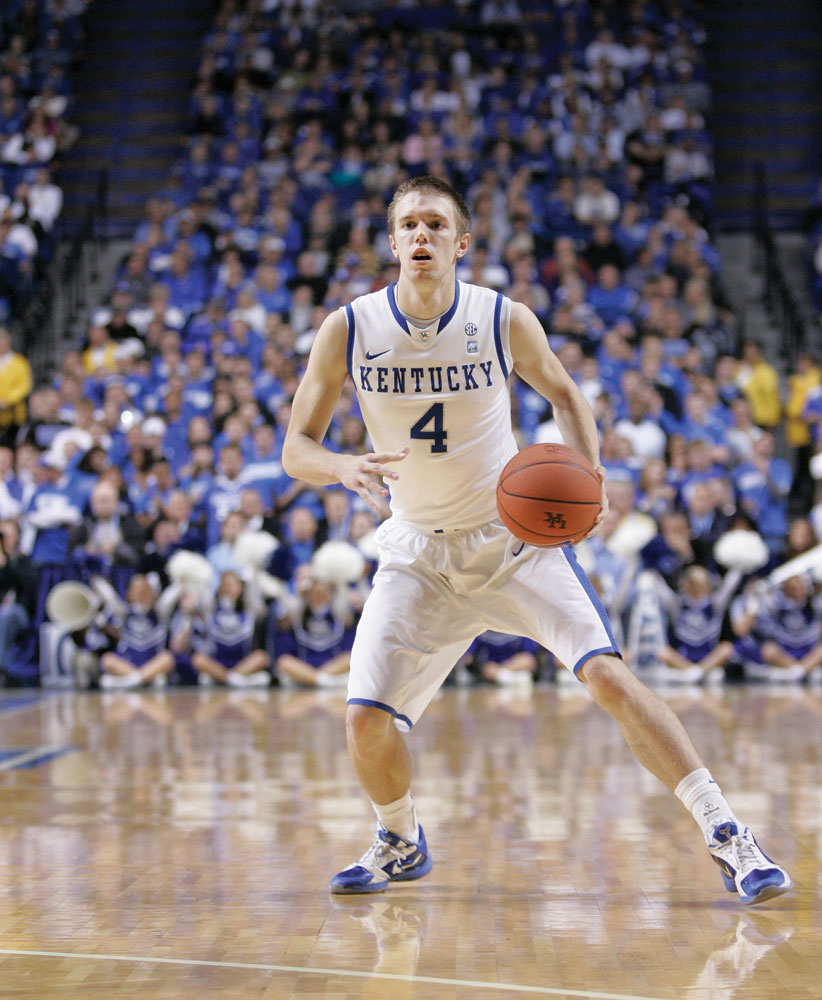 I did a post during my first stretch here at KSR seeing which player in UK history has seen the most wins in their career……without getting on the floor.  Essentially I was researching which player WATCHED more wins than any other player without contributing in those wins.  Some players benefited from redshirt years, such as Jon Hood, who was benched by injury for the national title year, and 38 wins.  Other players were just walk-ons and thus didn’t get to see the floor very often.  But the list gave you a good idea of which players had a pretty nice ride at Kentucky.  Lots of wins with not much pressure to play.

But, it is an interesting idea.  What player has seen the most wins from the sidelines without playing in UK history?  I went all the way back to 1965 and forward, and compiled this list.  Many players you will recognize, and some you won’t.  Listed are players who witnessed 40 or more wins in their career when on the roster, but did not participate in those wins.

So, could Jon Hood not see the floor in 11 wins this season?  If so, he can break that record.  But, could Hood also break the all-time wins record as well?  Here is the list, as best as I could compile, of the top wins leaders in UK history.  For this list, I included a player’s redshirt year, if he had one:

Will Kentucky see a 37 win season?  If so, as hard as is it to believe, Jon Hood will have been on roster for more wins than any other player in UK history.