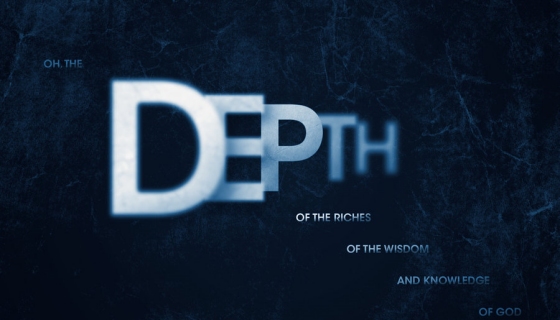 Of all the worries that fans have about this Kentucky team, the one that means the least, in my opinion, is a lack of depth.  This Kentucky team is playing with a 6-man rotation, essentially.  Vargas is just not a factor this season.  And while I do admit that if this team suffers an injury, then we have a SERIOUS problem.  But assuming the guys can stay healthy, we have more than enough talent to be a serious competitor come March.  And if past UK history shows us anything, it says you don’t need a large amount of the players to be great.

Below are some of the great teams of UK’s recent past and how many players were playing SERIOUS MINUTES (25+) and SIGNIFICANT MINUTES (15+).

The most interesting thing I take out of the numbers above is the fact that the 1996 champions, always considered one of the deepest teams in history, actually only had 7 players playing 15 or more minutes a game.  This years team has 6.  Now, let me make this clear: I AM NOT SAYING THIS YEARS TEAM IS ANY COMPARISON TO 1996.  It’s not even close.  But that 1996 had a couple players (Nazr Mohammed, Wayne Turner, Jeff Sheppard) who didn’t play a lot during that year but became fantastic players later on in their careers.  And they often get credit for being significant contributors on that team.  Last year’s Kentucky team had no more depth than this years.  The Overall Number 1 seed team from 2004 had the same amount of players playing 15+ minutes.  The 2005 Elite 8 squad actually had LESS players playing 15+ minutes.

Point being, this years team has more than enough talent to make a run to the Elite 8, in my opinion.  Barring injury, that is my goal for this team.  Depth will certainly not be the reason they can’t make it.