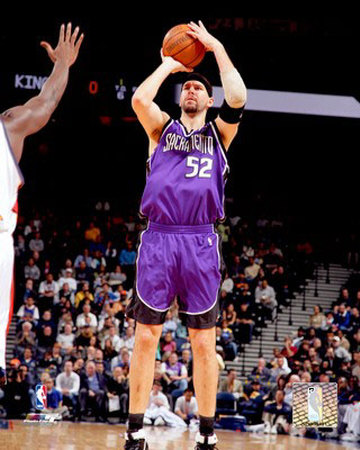 Recap: Sacramento has really been fantastic with their draft picks.  Turkoglu is a really good NBA player, both with Sacramento, and then with Orlando and Toronto.  Wallace was non-existent with the Kings, which is why it is a bad pick, but he has since gone to Charlotte and become a 15-20PPG scorer.  Kevin Martin was one of the NBA’s leading scorers for 3 seasons before going to Houston.  Garcia started his career well before breaking his arm, so how he returns from that will determine his final rating.  Douby has been a bust.  Hawes, Thompson, and Casspi are/were all regulars in the Kings starting lineup, averaging 10 or more points per game.  And obviously the franchise is being built around Tyreke Evans.

Cousins is stepping into a franchise that hasn’t always been a winner, but the same ownership and same front office has been really great at drafting and developing players.  They were greatly hindered by the massive contract of Chris Webber.  But, the Kings are now free and clear of that, and once they get settled on a head coach, they have the pieces in place to be a very good team.  I probably like this position for Cousins more than any other place for the other UK players.