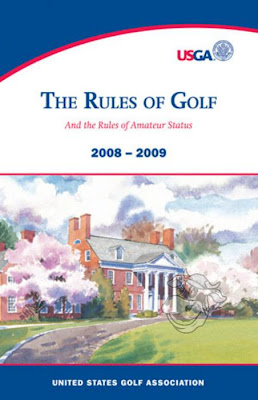 Bringing you the best of NON-UK related links, at least not from the major sports.  I leave Aaron all the good stuff.

Tomorrow, I will post the KSR Picture gallery, so today will be your last chance to send me whatever picture you want to represent YOU in the gallery.  I have gotten a TON of great photos, but I want as many as possible.  And remember, I will only attach your KSR name to them, not your real name.

1. Kentucky baseball continues to fall off a cliff, getting swept at home by 3rd ranked Georgia.  The Cats are now just 18-16 on the year, and 4-11 in the SEC.

2. Keep in mind I am a HUGE golf fan here, but is there a sport in the world with stupider rules than golf.  These dumb rules came to the forefront again this week during the Masters in two seperate incidents.  First, 19-year-old rising superstar Rory McIlroy was actually spared penalty when, after hitting a poor sand shot, kicked the sand in disgust, a violation of a rule.  Lucky for him, the rules committee chose not to punish him.  But, quite possibly the dumbest rule in sports, and one that always strikes golfers once or twice a year, is Padraig Harrington being given a one-stroke penalty when his ball moved on the green from a wind gust as Harrington stood over it.  So, something happens which Harrington has NO control over, and also does NOT benefit him in any manner, and he is penalized?  If this happened to John Daly, its safe to say somebody in the rules committee would go away bleeding.

3. It’s not often I will post hockey videos, but even I felt the need to post this amazing shootout goal from the a Dallas Stars player last week.