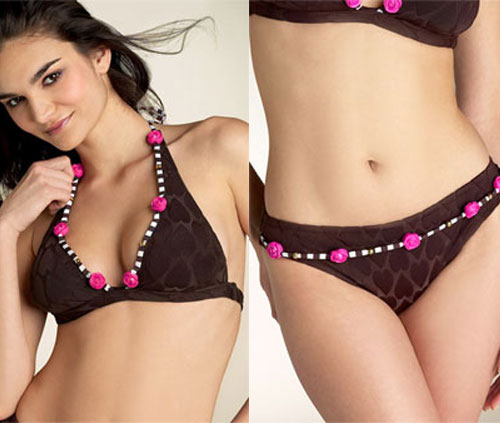 1. For those of you who have been hearing from your UL buddies about what a “scumbag” Calipari is, just tell them that Pitino is no saint.  He has 8 NCAA infractions on his resume.  Oh, by the way, Coach Cal has ZERO on his resume.

2. Have you heard the story of Ryan Moats?  Probably so.  He’s the NFLer who was pulled over after running a red light, heading to the hospital to see his near death mother-in-law.  Basically, the cop who pulled him over is a complete prick, pulled his gun after Moats jumped out of his car and refused to let him in the hospital until it was too late.  Anywho, it turns out this cop is worse than we thought.  He wrote on a personality page that he couldn’t wait to “start shooting people“.

3. America’s Heroes: Firefighters, Police, and this guy (We must protect our bikini clad women!!)