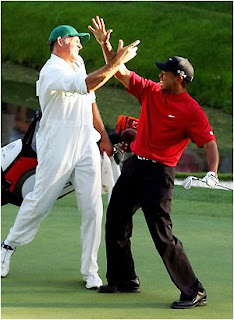 Here are some tips while picking those always tricky first and second round games in your brackets.  Courtesy of cbssportsline.com.  All stats start from when the tournament expanded to 64 teams in 1985:

Teams that apply:Morgan State (vs Oklahoma)

Teams that apply: North Dakota St. (vs Kansas) is the only 14 seed that scores over 76.5PPG

-13 seeds that get between 53-67 percent of their scoring from forwards and centers have
won 50% of games against 4 seeds.

Teams that apply: Cleveland St. (vs Wake) and Akron (vs Gonzaga)

-12 seeds that have been to the tournament the previous year are 15-14 against 5 seeds.

Teams that apply: Western Kentucky (vs Illinois), Arizona (vs Utah), and Wisconsin (vs Florida St.) fit that category.

Teams that apply: NONE

1. Is there many things more hilarious than when dorky white people screw up a simple high five.  As a cool white person, I don’t know the feeling, but maybe some of you dorks out there could explain to me how you can screw that up.  Here’s my hand, put your’s in the air and I will slap it.  Simple.

3. A fantastic high school finish.  Take note, both the guy who hits the free throws at the beginning and the guy who wins the game are both going to Illinois.  Have fun on the bench Alex Legion.  Jerk.

4. If this doesn’t get you pumped for March Madness, nothing will.