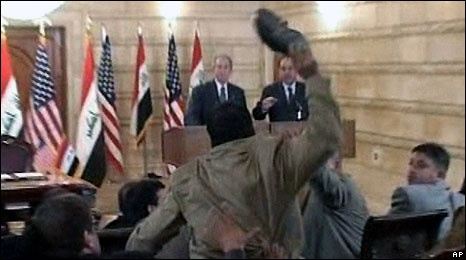 BTITW: Cats still in the Top 5 nationally in turnovers as a team.  Individually, Deandre Liggins has passed Meeks in total turnovers, but Jodie still holds worse Turnover/Assist Ratio on the team.

Let’s update the conference rankings real quick as well.  The Big East had the worst week of the BCS conferences, and I would call a 2-2 split in the SEC/Big East Challenge a win for the SEC.  The ACC continues really dominate, and if you missed it, Clemson crushed Miami in the first conference game of the year.  The Tigers are now 12-0.

1. How bout AJ Stewart?  I was super excited to see him play well on Saturday because he has so much freakin potential.  As this Courier-Journal article discusses, Stewart has had a problem with “stupid” plays, but if he can continue to avoid those mistakes, expect to see him in the game alot more.

2. So, what do you want to know about Tennessee State.  Well, here is there schedule so far this season.  Only common opponent I see is Alabama.  They lost to them by 9, and the Crimson Tide are currently the worst team RPI wise in the SEC.

3. Normally, I just post the NBA box scores for you all to look at.  But today, I have to give Rajon Rondo special notice.  Rondo scored 26 points last night as the Celtics won their 18th straight game and now sit at 26-2.  First of all, that record is just ridiculous, especially in a league where you never know if the guys will actually come to play every night.  But, there are now so many articles around about how Rondo is actually the KEY to the Celtics this year.  He is still early in his career, but Rondo seems to be on the path the have the best pro career of any UK alum, and may use his pro career to get his jersey into the rafters.  And, if Prince continues to play well, we could very well see 2 UK alums on the Olympic team in 2012.

4. This link is in no way intended to bring up last weeks discussion about Charles Barkley and race.  It was a one day rant and lets please not start it again.  This link is to show that Barkley still has a way to bring you back in with humor.  I’m glad Chuck is able to laugh at himself, such as the whole gambling thing a couple months back, and his constant problem with weight.  Anyway, this is pretty funny.