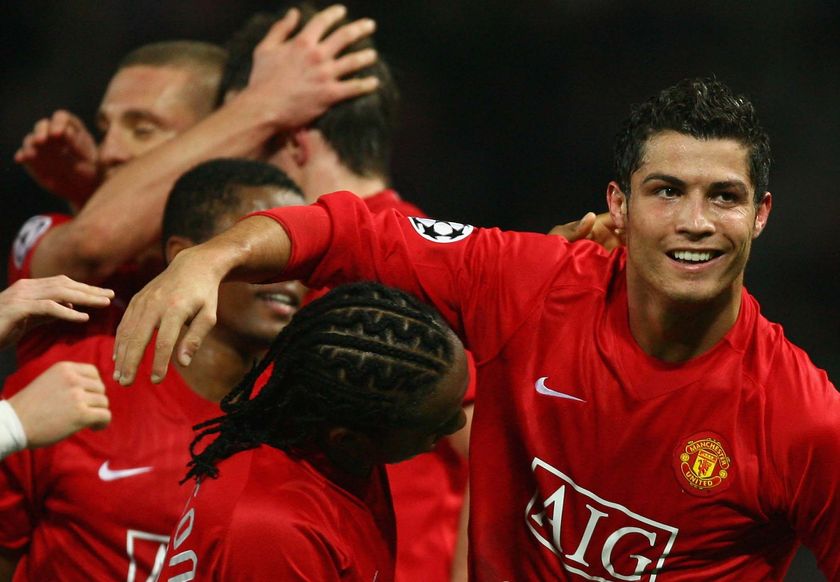 1. UK Baseball off to a great start in the SEC Tourney, winning 9-3 over Alabama in basically a home game for the Crimson Tide.  And now the Cats avoid playing #1 Georgia, who fell to Mississippi.  Every game will be tough for UK, but its not to avoid the Dawgs.  UK plays at 9PM tonight, which if its anything like yesterday, more means something like 1030 or 11PM.

2. UK alumni Brandon Webb failed in his attempt for a 10th win last night, but not because he didnt have a good outing.  His teammates didn’t bring the bats in a 3-1 defeat to the Marlins.

3. Alright, at your request, I watched a bunch of the UEFARHAKJD Champions League Final yesterday.  My opinion changes slightly, although like I said earlier, I always respect the skill those guys have.  There were more shots on goal than I expected, but still not enough to keep me seriously interested.  I do love the drama of a penalty shootout, but my question to soccer experts is this: Are goalies just guessing in those things?  Looked like they were just guessing.  If thats the case, why not get a 6’10” guy with a great wingspan to guess and try and save a kick.  I am not saying that to be critical, only saying it because I dont know the answer.