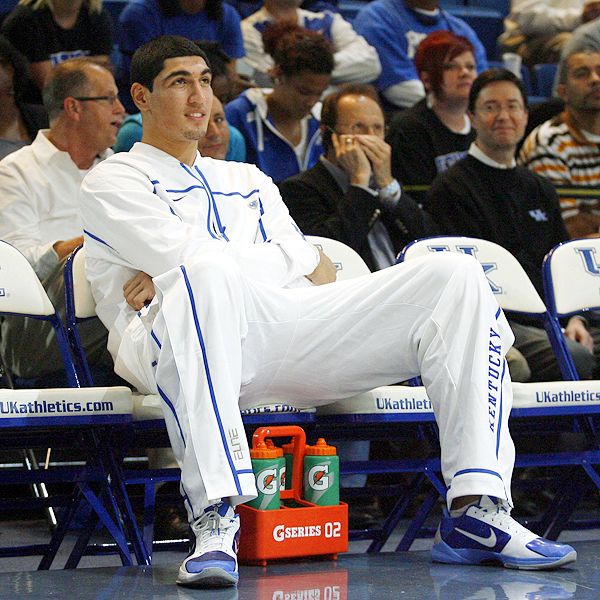 Some of the details are starting to take shape for the potential 2010 vs. 2012 Kentucky Alumni game. Matt Jones has been told that both Brandon Knight and Enes Kanter have been invited to come to the event and will participate in some way. Both players could be added to either roster for a little help with depth, though neither were members of the two teams.

The return of the Under Kanter to Rupp Arena? Yes please.