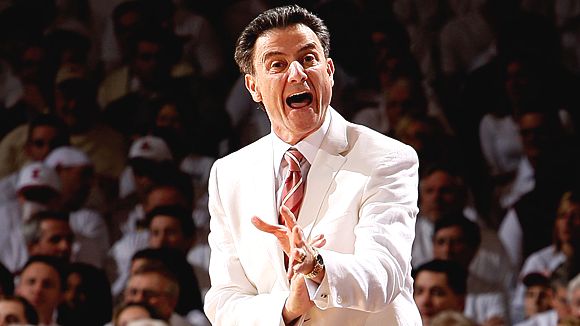 So you know how you heard all those stories about the FBI in Louisville? Now we know why….Rick Pitino alleges he is has an extortion attempt against him. Here is the statement he released tonight…..

“My family and I were recently threatened as part of a criminal scheme to extort money. Upon receiving these threats, we reported this extortion attempt to the FBI. While I did not want to make this matter public, I recently learned that the individual behind this extortion attempt has already gone to the media with false, defamatory and outrageous allegations in an attempt to pressure me to cave in to this scheme. I want to make it clear that I intend to vigorously defend my reputation and the character of my family against any criminal scheme to extort money. I am hopeful that the media and public will recognize the slanderous nature of this direct and malicious attack. My family and I appreciate the support we have received from Tom Jurich, Dr. James Ramsey, and the entire Louisville family. Because this is a federal criminal investigation, I cannot comment further at this time. Any inquiries should be directed to my attorney, Steve Pence.”