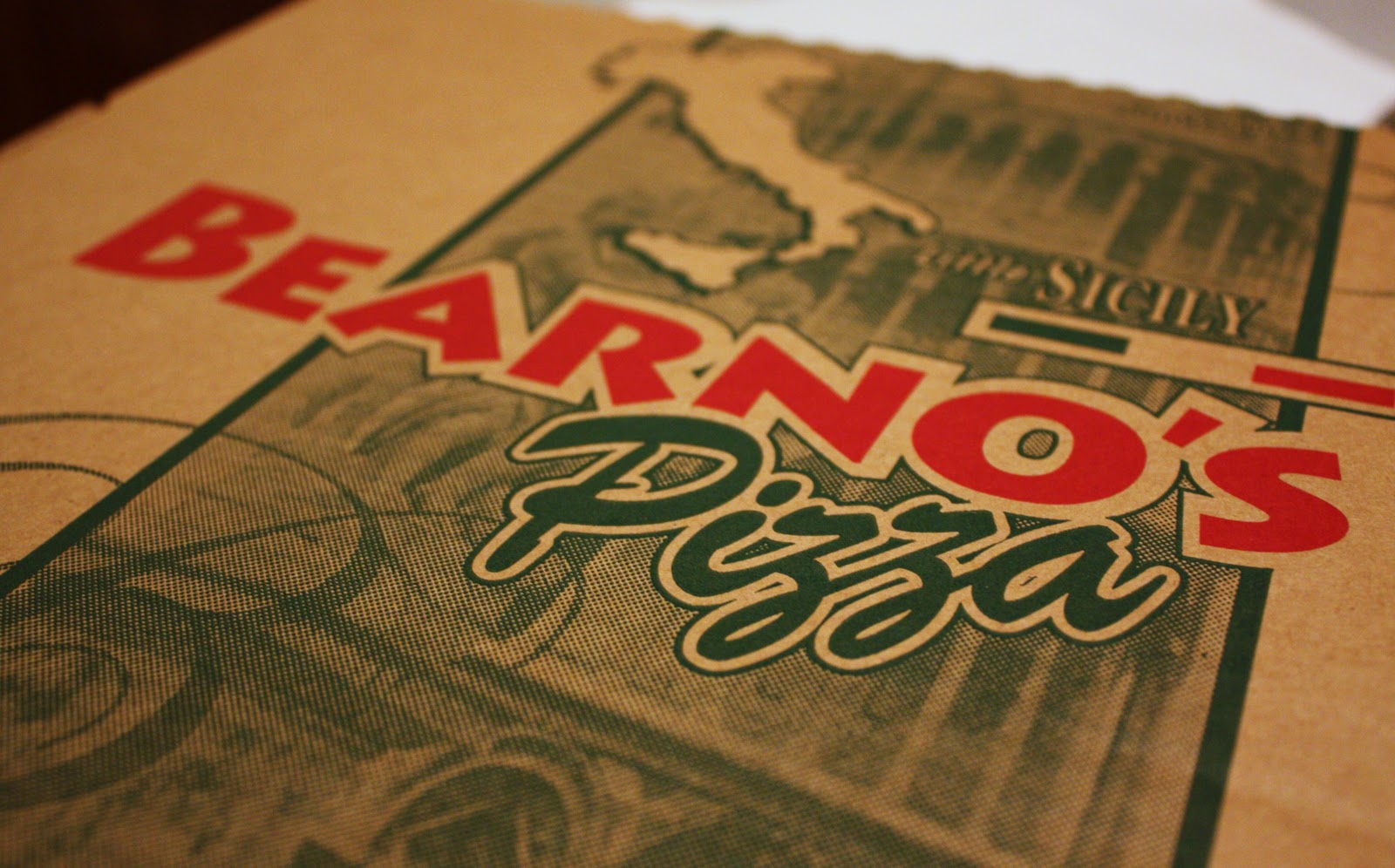 Kentucky Sports Radio radio will be coming to you LIVE from Bearno’s Pizza in Jeffersonville, Indiana tomorrow morning.  Head on out to 700 West Riverside Drive to listen to Matt and Ryan’s continued discussion of the Kentucky-Louisville game.  Your two favorite radio personalities will be giving away two tickets to Saturday’s game and they’ll be joined by special guests Lukasz “Woo” Obrzut and J.T.  See you there.

—  It’s a rather slow day on the newswire but things will pick up as the biggest regular season game of the year approaches.  We’re just a couple days away from the fifth meeting between John Calipari and Rick Pitino in the Kentucky-Louisville rivalry and it’s the first time Kentucky will enter the game as the underdog.  All of the pressure is on Louisville this year, and if they don’t win now, they never will.

—  Louisville’s Gorgui Dieng is on injury watch in these days leading up to the game with that bum wrist.  As Tyler mentioned earlier, Dieng will practice today but his status for Saturday is still up in the air.  Dieng hasn’t played since suffering a broken wrist against Missouri on November 23 in the Battle for Atlantis.

—  Ed Davendar selling his prison uniform is one of the most bizarre things I’ve ever seen.

—  In DeMarcus Cousins news, Chad Ford believes the Celtics are a team that could pull the trigger on trading for Cousins.  Ford wrote, “Danny Ainge has never been afraid of players like Cousins. They do have assets too: Jared Sullinger, Fab Melo, Avery Bradley are all players the Kings would have interest in. However, if the Kings do that deal, they take another step backward. Not sure if there’s room anymore for the Kings to keep going backward. Pistons, Mavs and Heat are other teams with a lot of interest.”

— Also from Chad Ford’s ESPN chat, he thinks Anthony Bennett could potentially rise up to the No. 1 pick in the NBA draft.  Bennett is a former UK recruit now playing at UNLV.  Ford called him the best freshman in the country so far this season.

—  The KSR Shop’s “Day After Christmas” sale  is still going strong with 50% off Kentucky sweatshirt and t-shirts.  No coupon needed, just click the link and start shopping.

—  Former UK great Frank Ramsey said UK helped shape his life and career and will continue to do so for Wildcat players to come.  Read more on the Madisonville native over at CoachCal.com.

—  On today’s podcast, Matt and Ryan are back from Christmas break and looking ahead to the Louisville Cardinals.  Have a listen at TalkRadio1080.com.