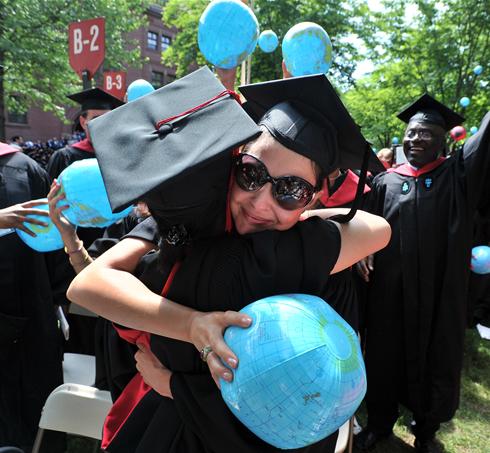 After the first half of her life proved to be so unsuccessful and void of any achievements, UK’s very own Ashley Judd was finally able to break through that glass ceiling yesterday by earning a Masters in Public Administration degree from Harvard University, which is known as the the Stansbury of the East.  Judd enrolled at Harvard last summer and spent 10 months working for the degree, unlike that slack-ass Meryl Streep, who just showed up Thursday and cashed in on an honory degree.  Pending an approval from Jerry Tipton, Judd’s degree will be framed and hung on the wall next to her honorary Doctor of Humane Letters from Union College and Simon Birch.