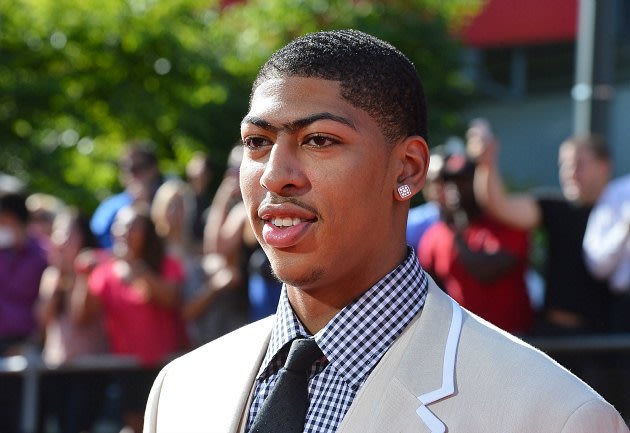 Forbes Magazine released its annual 30 Under 30 lists this afternoon and Anthony Davis made the cut as one of the 30 rising sports figures under the age of 30.  Davis, who already makes more money than one individual should, is the youngest male athlete on the list.

When Davis announced his intentions to turn pro back in April, he told reporters, “I am going to be rich.”

Prior to being drafted, he asked, “Who doesn’t love money?”