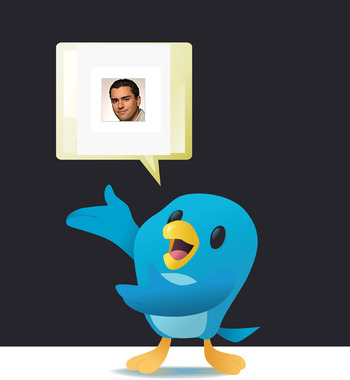 You may remember our good friend Pete Thamel. He is the New York Times reporter who has already written three articles about UK basketball this summer and seems to be able to find Calipari dirt whether it exists or not. However even with this Calipari obsession, he was not able to find time to write an article earlier last week when Mike Decourcy interviewed Enes Kanter’s father, preferring to only rely on his article with the Turkish GM for a claim that Enes Kanter is ineligible. Well it couldnt be the case that after ignoring that article, Thamel would write yet ANOTHER article about Kanter this week, could it? I am just saying that if a New York Times reporter were to write about Enes Kanter after having done (a) another interview with the Turkish GM and (b) put in some type of insinuation that Enes is not a real student and has on interest in learning….well that would be beyond the pale would it not? Lets hope it doesnt happen. We have much more faith in you Pete than that. You and the New York Times simply would never show such bias, right?