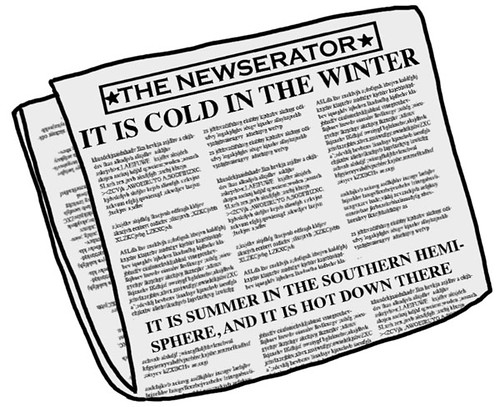 It is a relatively slow news day and I know you all want to get back to second half action of the UK Hoops game, so I’ll keep this brief:

-Greg Doyle writes that Evan Turner should be Player of the Year. I don’t agree with him, but I like his argument, particularly this passage:

I have no interest in breaking down John Wall to win my case for Evan Turner. Again, Wall is the best freshman point guard I’ve ever seen, and I saw Chris Paul and Michael Conley and Stephon Marbury and Kenny Anderson. Wall also is the best pro prospect in college basketball.
He just hasn’t had the best individual season.

That is good stuff and he is right. You don’t have to disparage Wall to promote Turner. I still think Wall should win though.

-He wrote this over a week ago, but Doyle’s compatriot, Gary Parrish, agrees with me.

-The Timberwolves are looking at Patrick Patterson. Chad Ford of ESPN still has Patterson as the #11 ranked player in the draft which is one of the picks Minnesota will have in this year’s draft (Via Charlotte. I think. Trying to decrypt the NBA potential draft order requires a degree in Matrix Algebra). Joining Corey Brewer and Kevin Love wouldn’t be the worst thing in the world for Patrick, but personally, I would like to see him go to Houston around the #12 spot. That entire operation values intangibles and would help Black Kool-Aid exploit the best aspects of his game.

-If you are a total, utter masochist, you can look at this collection of blogs and news stories about the UK/UT game yesterday. *shudder* I wouldn’t advise it.