I was going to attempt to direct all of my hate today toward Louisville football, but when I tried to come up with a list of things that have happened since the last time your football team won a national championship, all I could come up with was this:

Things that have happened since the last time Louisville won a football national championship:

Instead, I decided to adjust the list a bit and re-direct my focus toward the things that have happened since the last time your basketball team won a national championship… in 1986.

Things that have happened since the last time Louisville won a basketball national championship:

4) Mike Marra got a tattoo

5) Every kid in America lost a friend to dysentery, typhoid, measles, cholera, exhaustion or trying to unsuccessfully ford the river.

* No one taught us “flat bills aren’t the thing”

14) Mike Marra got another tattoo

*Michael Jackson said it doesn’t matter if your black or white. 23) The Chicago Cubs broke the curse.

25) Mike Marra got another tattoo

32) The Batman series made about 3 too many movies.

33) The Berlin Wall came down.

40) Taco Bell made a taco out of a Dorito. And Drew Franklin likes it.

41) The newspaper industry was diagnosed with a terminal illness. 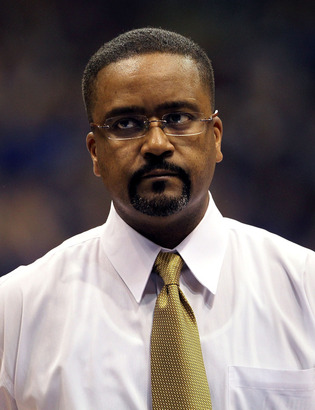 (Clearly not in this picture)