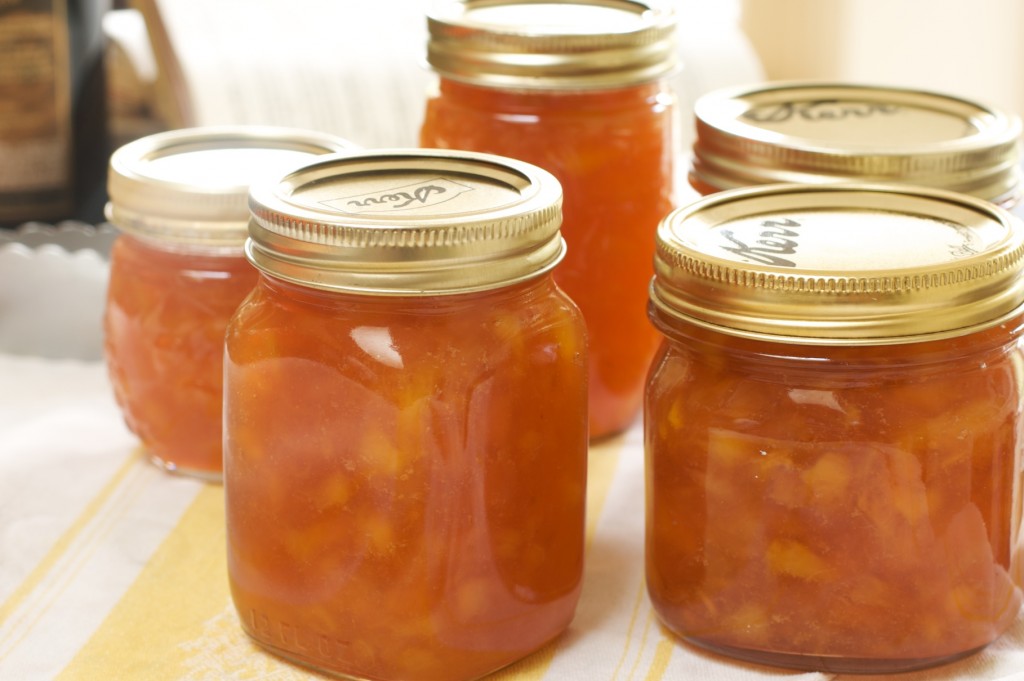 The KSR expert recruiting team is at our favorite restaurant in North Augusta, gobbling up all the homemade cake and free Wi-Fi before we hit the road back to bluer grasses. But before we go, I have a few notes and observations from our time at the Jam of Peaches. Tomlin and Matt will have more once we wheels down in Kentucky.

The Jackson Tigers should be the Jackson Malik Newmans.

Through three games at the Peach Jam, Malik Newman has taken 71 shot attempts. If you could see how good he is, and how mediocre his teammates are, you would understand why and wonder why he hasn’t taken more.

The kid gets to the basket with ease, through double and triple teams, and finishes up, under and around contact. Passing the ball isn’t one of his strengths, although it’s tough to judge his ability to distribute because I can’t recall him doing it. Not once.

To put it simply, Malik Newman is the star of the 2015 class and a name you’ll be hearing a lot of over the next two years.

Cliff Alexander is a man.

Like Julius Randle last summer, Cliff Alexander’s frame stands out against the other Peach Jammers. His physique is near NBA ready and he is so explosive when attacking the goal for rim-rattling dunks. No one in the tournament gets the crowd fired up like Alexander after a two-handed slam. How the glass remains intact is nothing short of amazing.

KSR has a new favorite prospect and he still has a lot of high school and AAU basketball ahead of him. Thon Maker, a rising sophomore, impressed us with his 15 and 10 outing against Jahlil Okafor, Cliff Alexander and the Mac Irvin Fire, a game his team won but would later forfeit for an ineligible player.

We were in our seats early for Maker’s Thursday night game against the Texas Titans and the three of us decided he’s the best basketball player in the world, ever. That may be a stretch, but we’re sticking with it. At 7’0”, 200 lbs., he’s very agile with athleticism rarely seen at that size.

Maker has already heard from Kentucky but is still awaiting an offer. Arizona and Virginia Tech are two schools on his offer sheet.

Johnson is very athletic and quick to the basket, but can’t always finish, a la Archie Goodwin. He looked great at times, but sometimes erratic and unpolished. I think he’s hurt by playing on a bad team, which led to him running into double teams and clogged lanes. Like James Young last year, I won’t let a couple of Peach Jam games ruin my opinion of his talent and potential.

The thirst for Coach Cal is real.

Coach Cal can’t walk in a room without every coach from every level of college basketball approaching him for a fist bump or a handshake. Many will turn around and bad mouth him behind his back, but everyone is drawn to him and his presence dominates the room.

He’s the cool kid at the party.

Talk to you back in Kentucky, folks.