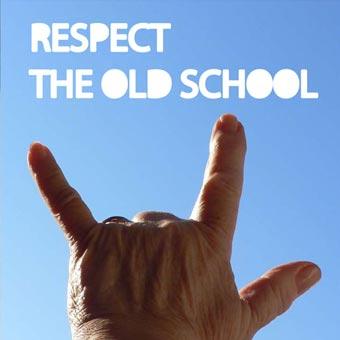 Not one to necessarily understate things (except the expectations prior to last season), Coach Cal made a couple of ripples last week by referring to the NBA Draft as the greatest day in UK’s history and by saying that, for him, watching those kids get drafted was like winning the national title.  Doing his best to turn ripples into a typhoon, the good doctor Jerry Tipton came through yesterday with an article quoting several former UK players in disagreement with Calipari’s thoughts.

One of them, though, is already making its round on ESPN and other national outlets.  Here is what UK’s all-time leading scorer Dan Issel had to say:

“The dumbest thing I’ve ever heard,” said Dan Issel, UK basketball’s career scoring leader. […] Issel did not sound upset. He sounded amused. “If the goal is to be a feeder team for the NBA, maybe that was the greatest day,” Issel said. “I thought the goal was to win a national championship.”

“I’m not saying it’s not great,” Issel said. “It’s terrific. If these prospective players see coming to Kentucky as a step to the NBA, then that’s great. But the goal is to win a national championship, and the Kentucky program is such that that should be the goal every year.”