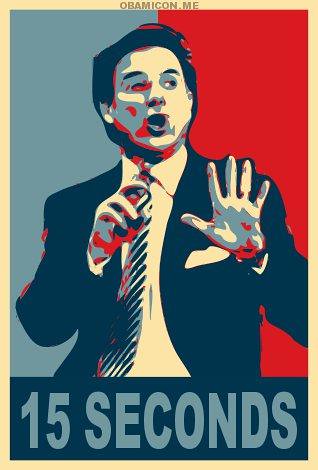 This post has nothing to do with Pitino. I just liked the pic. Created by KSR poster 7ftEnes.

There is a lot going on with that trial thing happening up the road, so you may have missed some other items of interest this weekend. I’ll round up a few of them for you.

1) For those of you still burning with World Cup fever (I’m looking at you, BTI), UK announced that the Kentucky-Louisville women’s soccer game will be broadcast on the Fox Soccer Channel (Soccer has their own Fox channel? Soccer has its own Fox channel). The game will be Thursday, September 9th at 8:00p. The ladies will also have their Senior Night game against Vandy broadcast on Fox on October 29th.

2) The guys over at The Bleacher Report have a list of the predicted biggest blowouts of the 2010 college football season. It may not surprise you that Kentucky makes the list. It may surprise you that Kentucky makes the list as a beat down giver rather than a receiver. The Western Kentucky – UK game makes the cut partially because of The Hilltoppers brutal pre-conference schedule (Nebraskay, Kentucky, Indiana, South Florida in that order) but partially because of this:

As for Kentucky, they just so happen to be my sleeper team in the SEC this year. I have a sneaky feeling that Cobb, Locke, and Matthews will all have a field day up against this (Western’s) defense.

When is the last time you saw Kentucky as a sleeper pick in the SEC from anybody in the media? The excitement builds.

3) Speaking of football, Eric Crawford over at the LCJ gives a run down of Kentucky, Louisville, and Indiana football. Worth a read as is near all of Crawford’s stuff.

4) Did you know that the NBA has a game of the year vote for fans? They do. Game 7 of the NBA Finals was the winner of the poll (naturally), but checking in at #5 was Game 4 of the Eastern Conference Semi-Finals. Why does that matter? It was the game Rajon Rondo went off for a triple-double. This just in: Rondo is good.

5) With all the talk about the extra-curricular activities of certain basketball coaches and their free time, it seems like a good point to remind people that Victoria’s Secret has a page on their site dedicated to the Wildcats. It is the spot where Drew Franklin buys all his UK gear for game day. Dude can flat out strut a lace tank with the best of them.