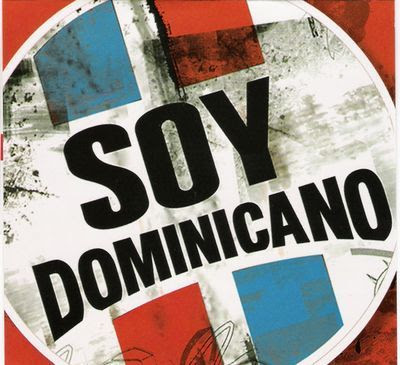 Well, this is strange.  As Rick Pitino sits down to break BacalaÃ­to with JJ Barea and Carlos Arroyo en route to a Puerto Rican press conference to announce him as the team’s national coach, another little rumor has surfaced.  According to the blog Inside Puerto Rico Basketball, the Dominican Republic is interested in John Calipari as their next national coach.  The blog said that sources say they reached out to Calipari over a month ago through a third party and Cal expressed interest.  So, there you go.